Celebrates individuals and organisations that have made an outstanding impact on the British pig sector during the course of their work.

The David Black Award has been honouring exceptional contributions to the pig industry for over 60 years. Inspired by the East Anglian pig farmer of the same name, this prestigious accolade is awarded to an individual or organisation that has made an outstanding impact on the British Pig Sector through their work.

The award has previously celebrated those from across the industry, including producers, processors, academics and the allied industry. AHDB is proudly sponsoring the award again in 2021.

Angela Christison, AHDB Pork Strategy director and chair of the independent judging panel, commented: “The David Black Award has huge historic importance and is as relevant today as over 60 years ago. Excellent nutrition has never been so vital for the health and wellbeing of the nation, and so many are working hard to keep producing, processing and promoting English pig meat.

Celebrating the extraordinary impact of individuals or groups of people that represent the best of our industry is essential at any time, but never more so than in the current climate1. 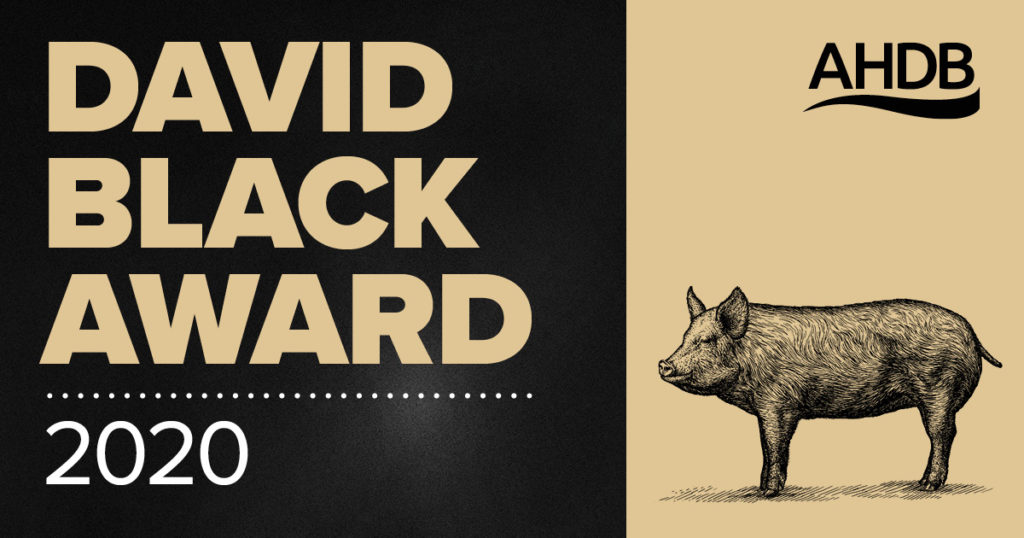 British Pig Association chief executive Marcus Bates has won the prestigious David Black Award in recognition of his ‘outstanding contribution to the pig sector, both in the UK and overseas’.

The trophy was presented by AHDB pork sector board chairman Mike Sheldon during a short film shown at the National Pig Awards ceremony, which was broadcast online on Monday 16th November. The award, which was inspired by Norfolk pig farmer David Black, has, for more than 60 years, been presented to individuals or businesses who have made an outstanding contribution to the success of the pig industry.

Marcus has led the BPA for more than 20 years and also been heavily involved in the development of the UK pig sector’s overseas trade. He is a director of the UK Export Certification Partnership, which works with Government on market access issues for red meat and livestock genetics, and sits on/chairs the advisory body, the Farm Animal Genetic Resources Committee (FAnGR).

Mr Sheldon said that in his two decades at the helm of the BPA, he has enabled pedigree pig breeders ‘to thrive and to enhance their reputation for delivering quality and diversity, not just in the UK but overseas as well’. “He has played a vital role in encouraging the expanding number of small-scale pig producers to recognise the need to operate with good herd health and biosecurity, in order to protect their neighbouring pig-keepers and the national herd, something from which all pig producers, big and small, continue to benefit,” Mr Sheldon said.

“Thirdly, in his role as Chairman of Export Certification Ltd, Marcus understands better than anyone how to pick your way through the minutiae of export certification, and has been instrumental in the growing success of British exporters of breeding stock and pork products. “He has worked tirelessly on all three fronts, and the David Black Award is a richly deserved accolade for his immense contribution across all levels of the British pig industry.”

Marcus said he was ‘genuinely shocked’ to get the call from AHDB’s strategy director Angela Christison and was ‘deeply honoured and humbled to receive this award’. “The organisation I work for, the British Pig Association celebrates its 21st birthday this month alongside the National Pig Association,” he said. “I am really proud to have worked in this industry for the last three decades. An industry that hasn’t relied on government subsidies, that works together to create solutions that benefit all producers both big and small.”

“Rare breed pigs and Chinese pork exports might seem like strange bedfellows. But they are both at risk from Exotic Disease. We must ensure that we have a breeds at risk policy that works on farm backed up a national gene bank. We must be ready to implement agreed regionalisation policies so that we can continue exporting. “But most of all we need to keep working together as an industry. One of our greatest strengths has been co-operation. When we go to government with a united position and a possible solution we make it easy for them to work with us in a positive way so that we can deliver results for those who really matter our producers and their pigs.” 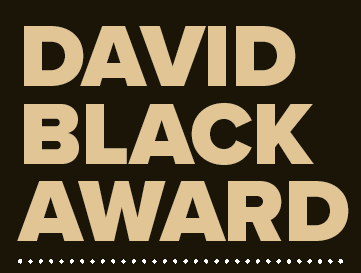