The National Pig Awards have become established as the premier event in the pig industry calendar. The awards recognise and reward excellence, foster innovation and inspire creativity and information sharing.

It is the only awards exclusive to the British pig industry.

A virtual – but very real – celebration of the British pig industry

Hundreds of people logged in to witness the 2020 National Pig Awards in a virtual celebration of excellence and innovation across the sector.

In total, 15 National Pig Awards were handed out, covering all aspects of pig production, as well as the highly coveted Chris Brant and David Black Awards.

Head judge Stewart Houston said the standard of entries was as high as ever, giving the judges an incredibly difficult task. “They all earned it as they continued to push the boundaries. “Congratulations to all the winners, who each demonstrated something different and special about their businesses, and also to the finalists who did well to get this far.”

While we all missed coming together for a night of celebration, Pig World sent all the finalists, sponsors and judges a bottle of Prosecco to enjoy during the event, while some sponsors linked up with others to watch as a group. These included Boehringer.

Dr David Strachan, the company’s business head of avian & swine said: “Nothing will beat the party atmosphere of the awards celebration in London, but sitting at home watching the awards together virtually, punctuated by witty banter (on and off the livestream), with glasses charged and a few nibbles to hand seemed a fitting way to mark the event in 2020.”

There was lots of interest on social media and some people made a special effort, with Plumpton College’s Flavian Obiero adjudged to be the ‘best dressed viewer’, winning a bottle of Châteauneuf-du-Pape red wine for his troubles.

Pig World publisher Simon Lewis said: “It was not ideal, but we tried to make the best of a difficult situation and we are delighted that so many people watched the event, reflecting the popularity of the awards, and with the many positive comments we have received about the event. “We now very much look forward to a major celebration – in person – in 2021!”

If you would like to watch the awards on demand, please email Elle at elle@lewisbusinessmedia.co.uk

The awards were presented by Mark Durden-Smith, a sport and lifestyle presenter with a rich and varied career in television.

He has led ITV’s World Cup rugby coverage and hosted Premiership rugby coverage on ITV and Channel 5, as well presenting a range of sports for Sky, including football, rugby, cricket and golf, not to mention anchoring ITV’s Boat Race broadcast.

He has guest hosted This Morning and fronted a long list of shows covering everything from reality TV, including I’m a Celebrity… Get Me Out Of Here Now!, to cookery and holiday programmes and panel shows.

The son of TV presenter Judith Chalmers, he hosted a show called Wish You Were Here…? Now & Then, a new version of the show presented by his mother. 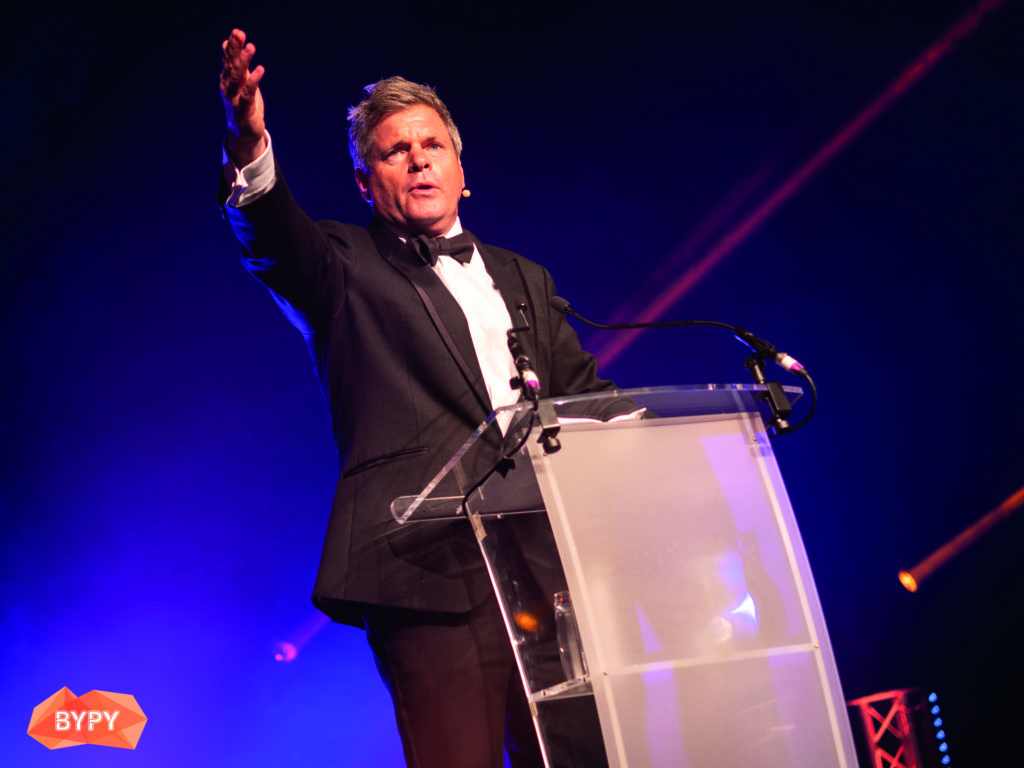 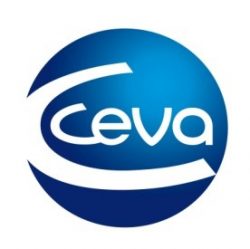 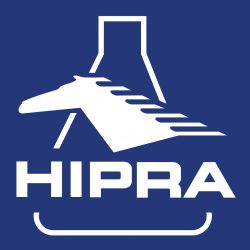 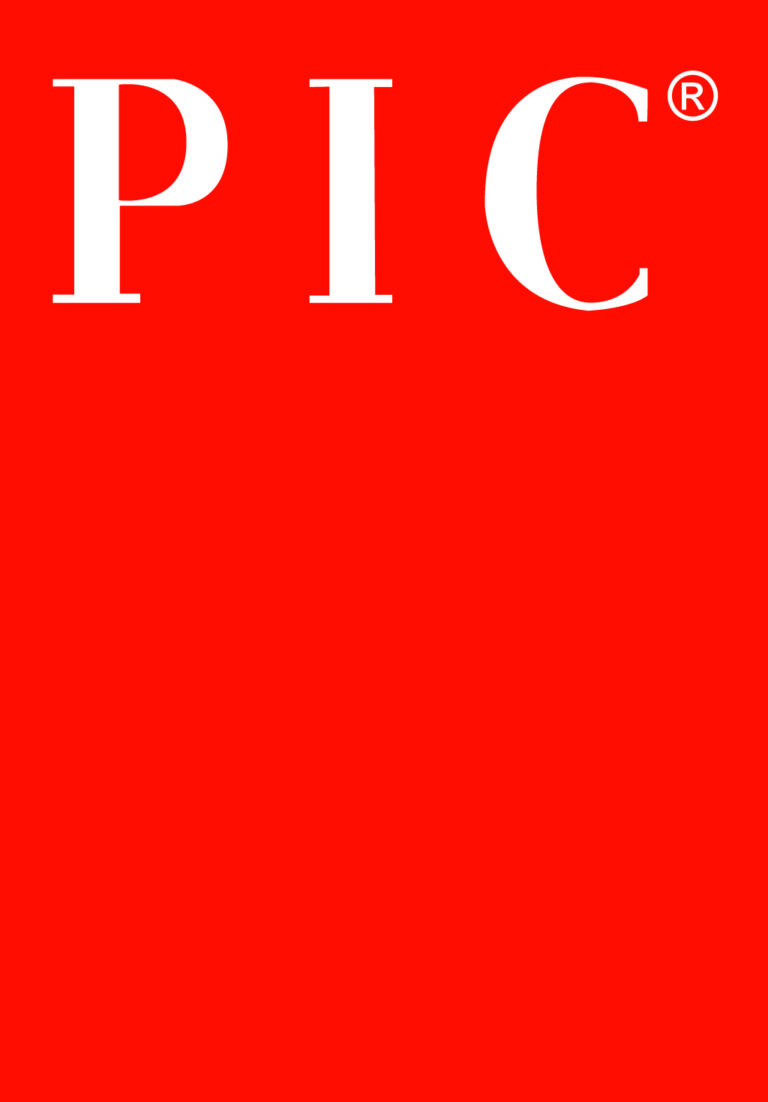