Finisher of the Year 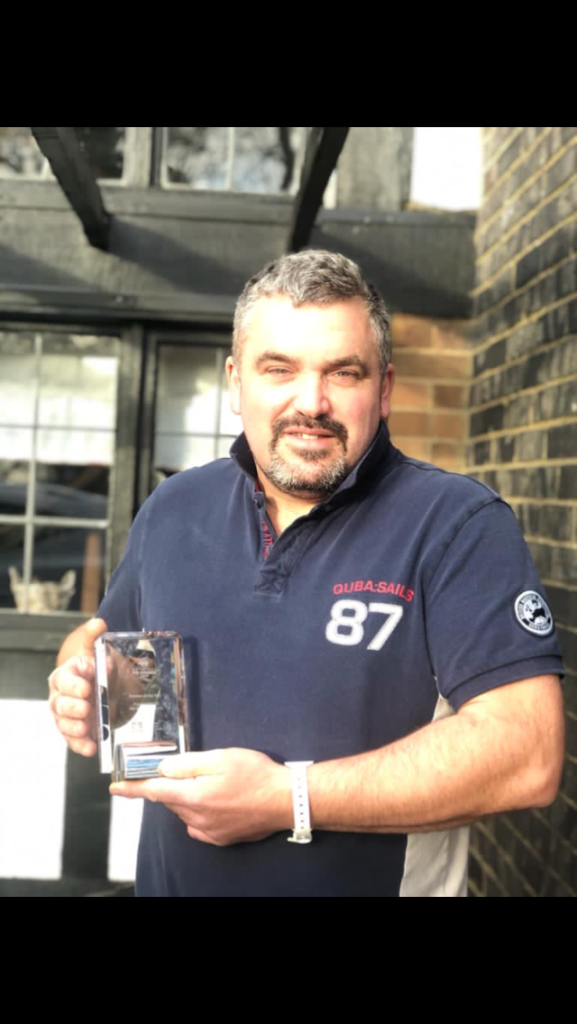 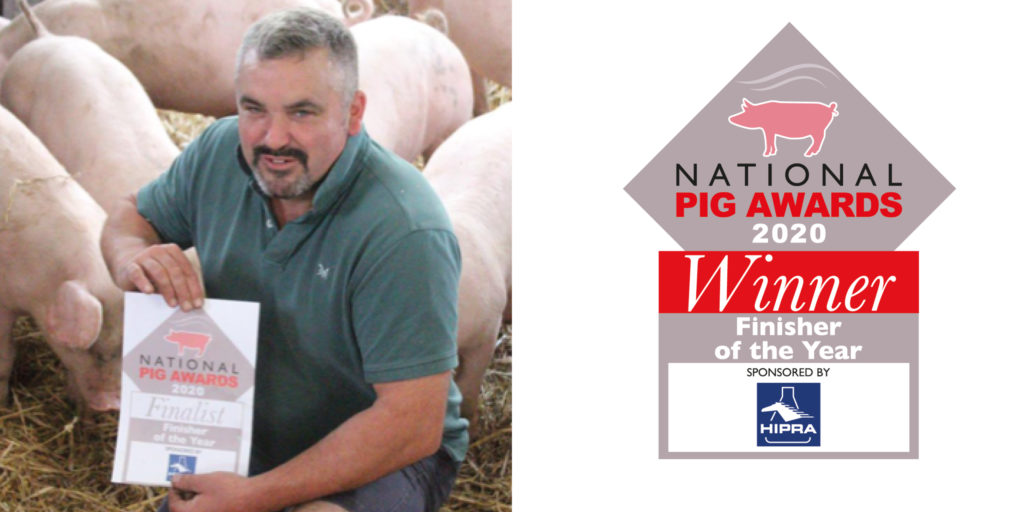 Finisher of the Year Paul Howland, who runs a 1,400-place wean-to-finish operation, in Suffolk, producing pigs for BQP, wants to use his Stockman of the Year Award to inspire others.

The unit consists of two straw-based sheds, built 10 years ago, operating a penned-out scrape-through system. Run with help from his full-time stockman, it sits alongside 650 acres of arable land, with all muck produced going back onto the land.

Over the 10 years Paul has been with BQP, he has never failed to achieve top performance and across all the batches he has produced, he has never had mortality above 5% and FCRs have always been below 2.35.

Paul has had piglets from a variety of BQP breeding sources over the years, some having more health challenges than others. Despite this he always manages to get the pigs to perform well and ensures they have the best life possible before they leave the farm.

He pays a great deal of attention to the atmosphere in his sheds, using a combination of automatic curtains and an adjustable cover to keep the temperature comfortable for the pigs.

Paul’s enthusiasm for the job never wavers and he is always open to trying different things. Last year, he took part in a series of feed lorry trials with ForFarmers, which looked at the effect of blowing speeds and different lorry types on feed quality.

BQP regularly uses Paul as an ambassador for new farmers looking to go into pigs. He has had many farmers and customers visit the farm and all comment on his pride and dedication to the job he does, BQP said.

Paul said he was ‘totally shocked’ to win this award for the second time in seven years. “It’s not all about me,” he said. “There are two other members of the team that need a mention – Jimmy Balls, who alongside me is involved with the day-today running of the pigs and Jemma Mills, whose support through harvest and every weekend has been invaluable.

“I am the most competitive person, and this award will remind me to not let any standards of husbandry slip.”

He said his biggest challenges were to keep on top of the small and frail pigs as they arrive and to keep a close eye on food and water intake, in order to inform the vet as soon as possible of any problems.

“I see the sector evolving with perhaps more public support for farmers through COVID-19 and people embracing us for what we do, and the industry will carry on and thrive,” he said. “I hope to carry on promoting my award win by hosting more farmer visits when possible and getting the next generation of young farmers involved in the best job in the world.” 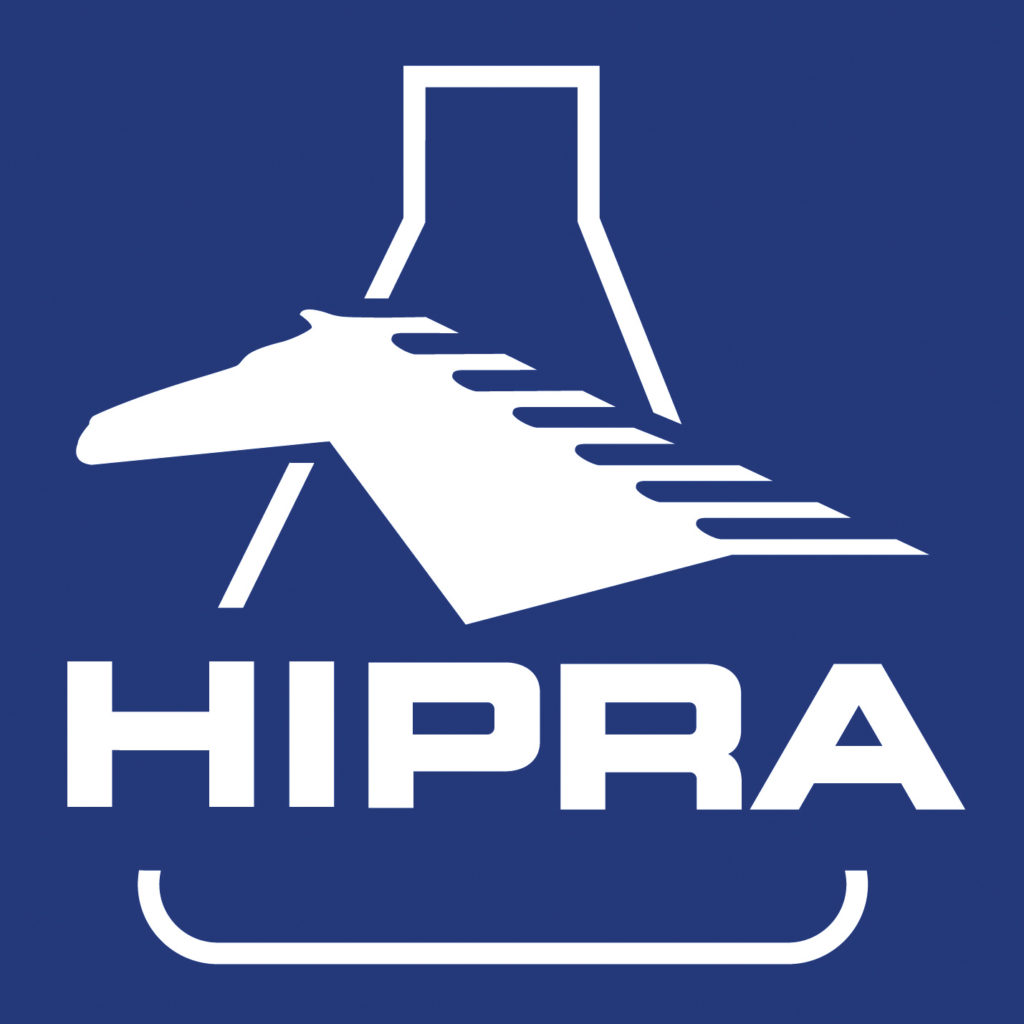